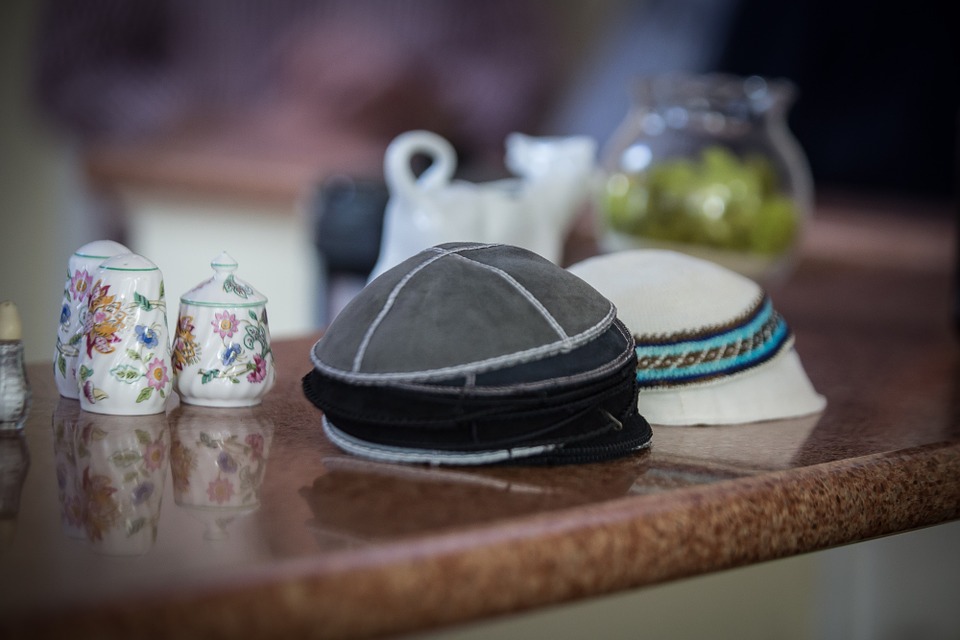 Faith is defined as a belief with strong conviction; firm belief in something for which there might not be tangible proof; complete trust, confidence reliance and devotion to a faith, belief or religion.

Judaism is a religious and cultural identity that is associated with those of the Jewish faith. There are quite the number of variances between Judaism and other religions. What makes the largest differentiation is that, while those of the Jewish faith do believe in the existence of one God, they believe that Jesus was a false prophet and that the Son of God has yet to come to earth, and they deny that Jesus was resurrected on Easter. The Judaism faith also has many differing opinions on afterlife, some forms of Judaism do not believe that there is an afterlife.

Followers of the Jewish faith worship in a synagogue and their holy day is Saturday, which differs from Islam, who worships on Fridays and Christians who worship on Sundays. Also, while the Christian faith names Jesus as its founder, Judaism gives credit to Moses or Abraham as the founder.

An individual can be considered Jewish by being born into the religion, by practicing the faith or by converting to Judaism. Judaism is not exclusive to one nationality or race.

It is important to be culturally competent when it comes to an individual’s faith and beliefs. If you are a colleague of, provide treatment to, or just interact with someone of the Jewish faith, it is imperative to have an understanding and respect for their religion.

Due to cultural and religious beliefs, those of the Jewish faith can have a different view than you on a number of ideologies such as food, holidays, general beliefs and more.

An individual could be kosher, meaning that they only eat foods that are suitable for a Jewish individual to consume. Examles of kosher food are the meat that comes from an animal with cloven hooves or chew their own cud, dairy must come from a kosher animal and not be mixed with animal gelatin, fruits and vegetables must be examined and washed before consumption to prevent non-kosher items like insects from being eaten.

They also observe holidays that those of other faiths do not and wear certain religious garb, such as a kippot or prayer shawl. Regardless of what cultural and religious beliefs an individual has, it is important to give them respect so they may practice their beliefs freely.

At your organization, it is recommended to provide education and training to your staff regarding the religious and cultural beliefs of the Jewish faith. That training can explain and aid in developing cultural competency in different ideologies that you, or your employees, may not have engaged with before.

CulturaLink can help you and the Jewish community by providing consulting, education and training. Not only will CulturaLink give an organization access to top-of-the-line instruction, but they also are equipped the knowledge on those of Jewish faith and what steps must be taken to provide a competent workplace, quality care in healthcare and how to generally be understanding and empathetic of someone who is a believer of Judaism.