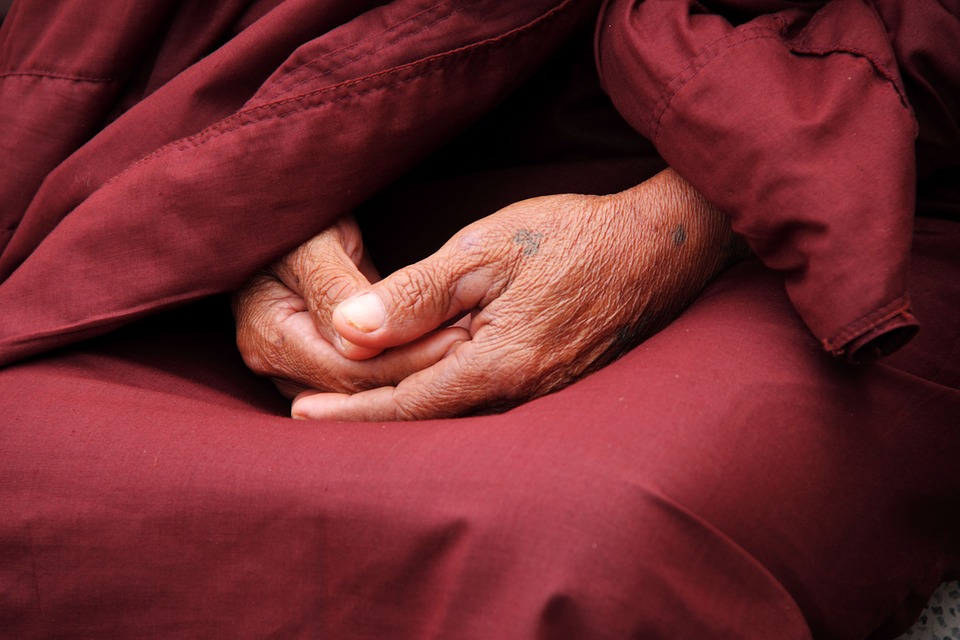 The Impact Religion Can Play in Healthcare

Religion and spirituality are vital factors in many Americans’ lives, regardless of their individual culture or beliefs. According to the Pew Research Center, 65 percent of Americans identify themselves as religious and 18 percent describe themselves as spiritual.

Yet, it is found often times within the medical field, that religious beliefs are not always taken into account. A factor behind the medical field seeming to have a disconnect is due to the fact that many healthcare providers have been trained during their education and medical practice to look at things from the mindset of a scientist. Through this view, it can force healthcare professionals to section religion outside of their healthcare plan.

Though this is modern take on medicine is quite different than the historical connection between healthcare and religion. In the centuries past, religious leaders and physicians were one in the same. Those individuals that were sick or needed medical assistance did not seek out a doctor, but their religious guider. Only within the recent century has society decided upon a separation between medicine and the church.

A large issue with the current divide between medicine and religion is that some individuals’ turn to their religious beliefs to assist them in making medical decisions. Someone seeking medical treatment can use their beliefs to guide them on their healthcare arrangements, which can include their modesty, what type of physician they seek out, diet, schedule of treatments and more.

An individual seeking healthcare can have faith-based worries regarding their modesty; such as receiving treatment from someone of the opposite sex. Also, certain faiths have daily required prayers, which could ultimately affect the scheduling  of someone’s treatments. Diets also are a large influence on many cultures and beliefs, which can lead to problems regarding healthcare treatment. A patients might need special accommodations to be made with their food, and potential medications, to make sure they fall in line with their beliefs.

Healthcare providers must remain mindful, respectful and empathetic of a patient’s cultural or spiritual needs. A number of individuals are calmed and comforted when they turn to their faith during major healthcare trials.

Due to a vast number of patients turing to their beliefs and faith during hard times, it is vital for healthcare professionals to be empathetic and do what they can to accommodate a patient’s needs to be sure that they receive the best possible care. It is important that providers offer the opportunity for patient’s to discuss their cultural and religious beliefs, so that treatments can be adjusted if needed.

Healthcare organizations should invest in providing education for their staff regarding different religions of the world. Through training and exposure, misconceptions will be closed and a sense of awareness will be produced in the providers. Once providers are educated they then will have the ability to take part in valuable conversations about religion with their patients and what exactly that means for their individualized treatment.

Spirituality or religion can be incorporated into healthcare as long as healthcare providers open the channels of communication with their patients. Listening to their beliefs and views on their faith along with how those beliefs are tied into their health can build trust between physician and patient. Being vigilant regarding spiritual/religious beliefs and practices can lead to earlier patient release dates, fewer medical errors and stronger communication between patient and provider.